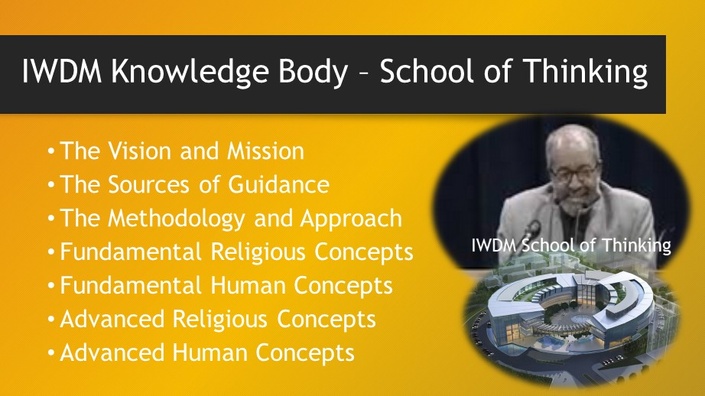 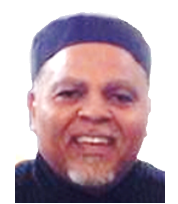 Mubaashir Uqdah accepted Al-Islam at Masjidullah in Plainfield New Jersey in 1977 under the leadership of Imam W. Deen Mohammed. From the moment he became a Muslim he has been an avid student of Al-Islam as expressed in the commentary of Imam W. Deen Mohammed and he has been an active worker in the community. He has a Bachelor of Science degree in Business Systems and Information Technology from the University of Phoenix, has worked professionally as a Senior Technical Writer for Fortune 100 companies, and worked in his own company as a Web Designer and Builder, a Book Publisher, and as a Real Estate Investor. He is married to Rita FurQaan Uqdah, and has three children. 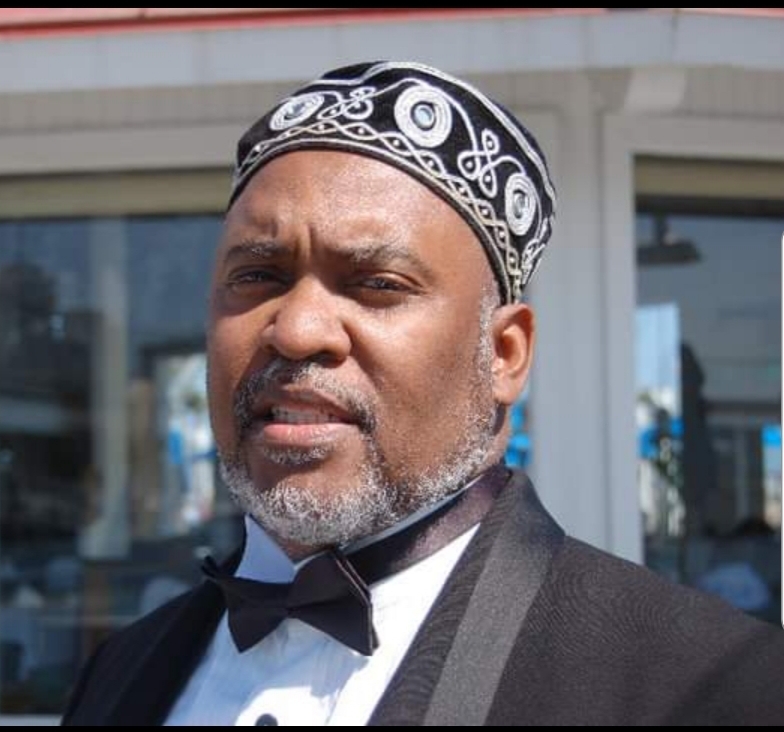 Imam Kashif Abdul-Karim is a graduate from the University of Connecticut. After graduation he reverted to Islam in May of 1986 under the national leadership of Imam W.D. Mohammed.

He began his secular careers teaching school in The New Haven Public School system, and channel 30, WFSB as a graphic engineer; a Hartford’s news station. In 1986, Kashif became interested in the marketing aspect of the television industry and went to “Storer Communications” for employment.

In 1987 Kashif became an Islamic chaplain for the State of Connecticut. He retired in 2004 after 17 years of service to the Department of Correction. This was a rewarding experience because he set an Islamic foundation for our most endangered and incarcerated young people between 16 and 21 years of ages.

In 1987, Kashif’ became involved in Human Services. He took a job with the office of Child Support Enforcement. In this capacity, he worked to develop financial stability for economically abandoned and neglected women.

Kashif was later employed in 1989 as a Parole Officer with the State of Connecticut’s Juvenile Justice Department. He worked with committed delinquent youth and their families. He retired in Dec. 2009 after 23 years of state service. Upon retirement, he received recognition for outstanding service from the governor’s office.

In 2002, Kashif Abdul-Karim went to the capitol of Hartford, Ct to serve as Vice-Principal of the Clara Muhammad School system. He eventually served as director of The Clara Muhammad Supplemental Education Program once the principal retired. He also worked as principal of the “Islamic Cooperative School” in New Haven under the direction of Imam Zaid Shakir. Kashif’s love and commitment for education has allowed him to work with educational scholars on The National Framework for the Clara Muhammad School Curriculum. Kashif served as a business partner in the local business efforts of “Iqraa Bookstore Boutique and Things”

In May of 2006, after the death of Imam Qasim Sharief, the community elected and ratified Kashif as the resident Imam of Muhammad Islamic Center of Greater Hartford. He continues to serve as the resident imam over a very diverse population from around the world. Kashif is President of Insight Productions Incorporated; a program specializing in workshops, photography, videography, desktop publishing and trainings on Al-Islam and culturally based programming for African Americans. In this capacity, he has performed training for social workers, psychologists and treatment providers for the Department of Children and Families on “Islam and Muslim Children”.

Kashif serves as secretary for The New England Council of Masajid, on the interfaith Fellowship for Universal Healthcare, Faith leaders for a more just budget, The Connecticut Center for a New Economy, and the United States Commission of Civil rights; CT's special advisory committee. He functions as the President Emeritus, treasurer and co-founder for the Muslim Endorsement Council of Connecticut and the regional coordinator for the American Coalition of Good Government, New England chapter. He also served on the board of directors for the Council of American Islamic Relations, Ct Chapter for ten plus years.

Kashif published his first book in 2015 entitled “In Search of the Black Seed” chronicling the communal conversion of Muslim Americans of color.

Kashif has received many awards and recognition for Community Service. He has received awards from the African American Cultural Center of UConn, Muhammad Islamic Center of Greater Hartford, Phi Beta Sigma Fraternity, The Networking Alliance of Black Social Workers, a Citation and Proclamation from The Honorable Mayor John Daniels for Service to the Community of New Haven, The Civil Service Award, from Oriental lodge #6 F & A.M. Prince Hall Free Masons, and also the who’s, who award from The City of Hartford for his community involvement.

Kashif is the widower of Khaliah Abdul-Karim who returned to Allah in 2020 and has three children Samira, Gabriel, and Joshua Abdul-Karim.